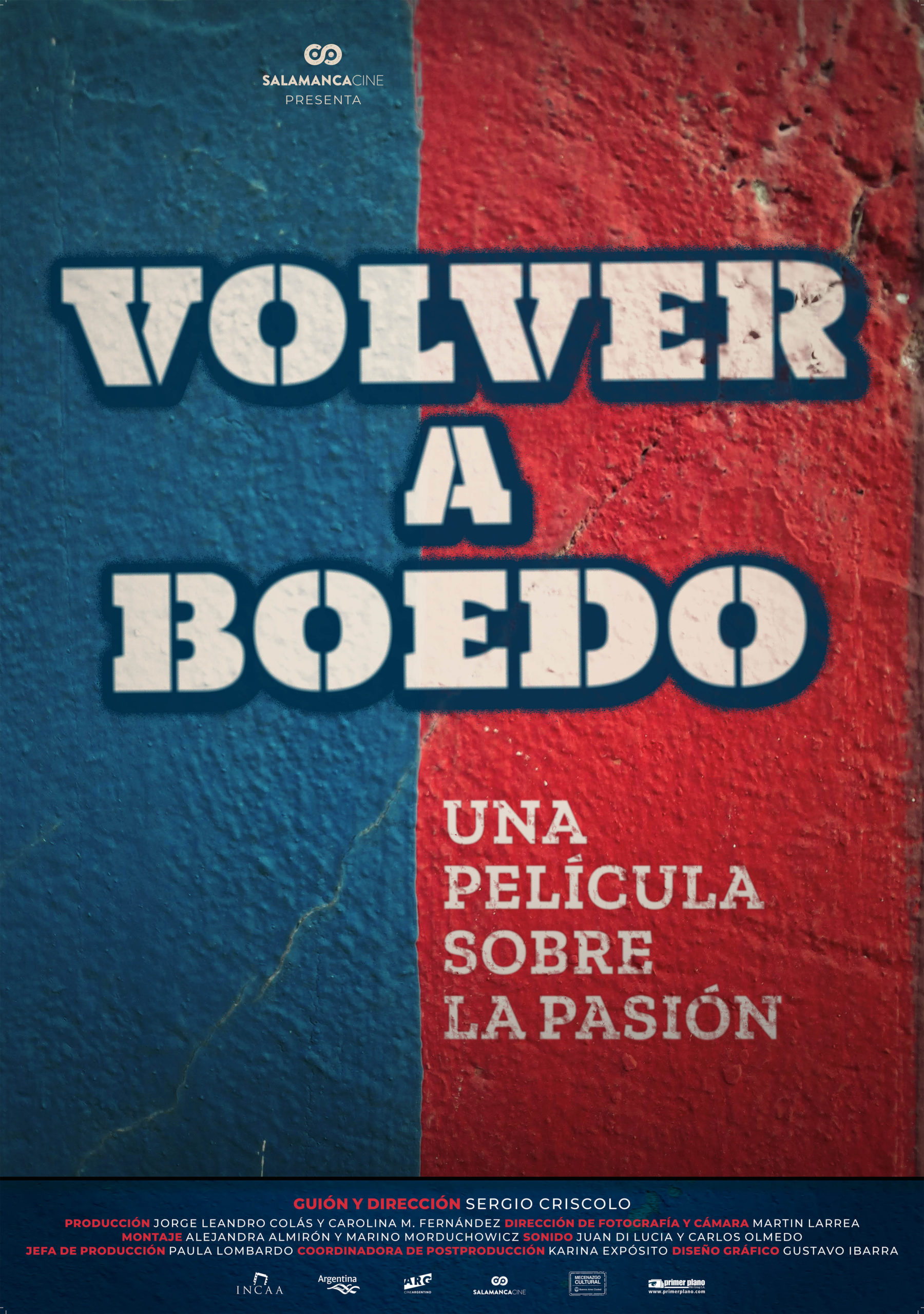 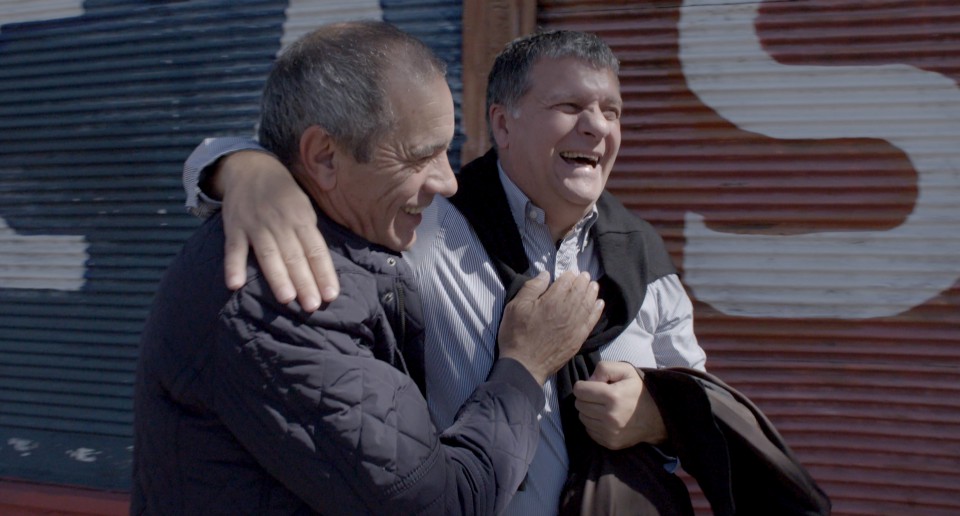 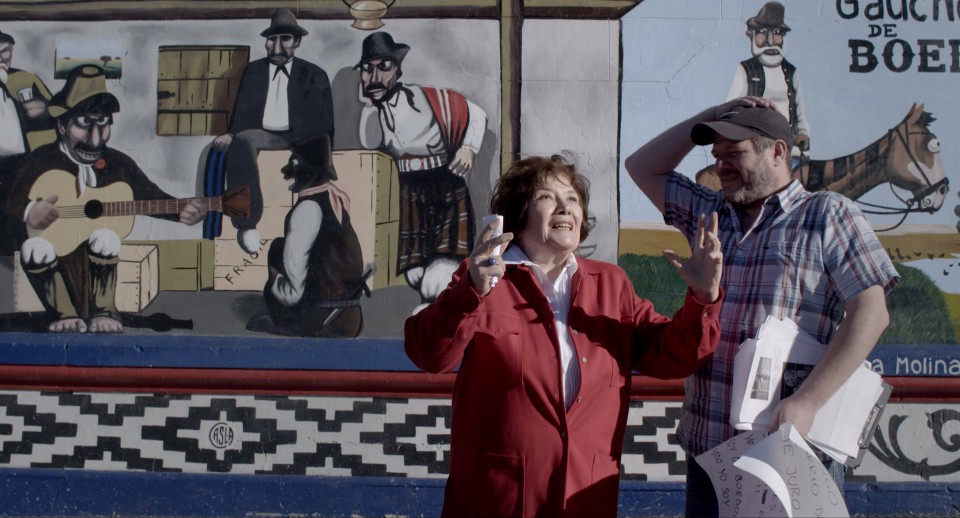 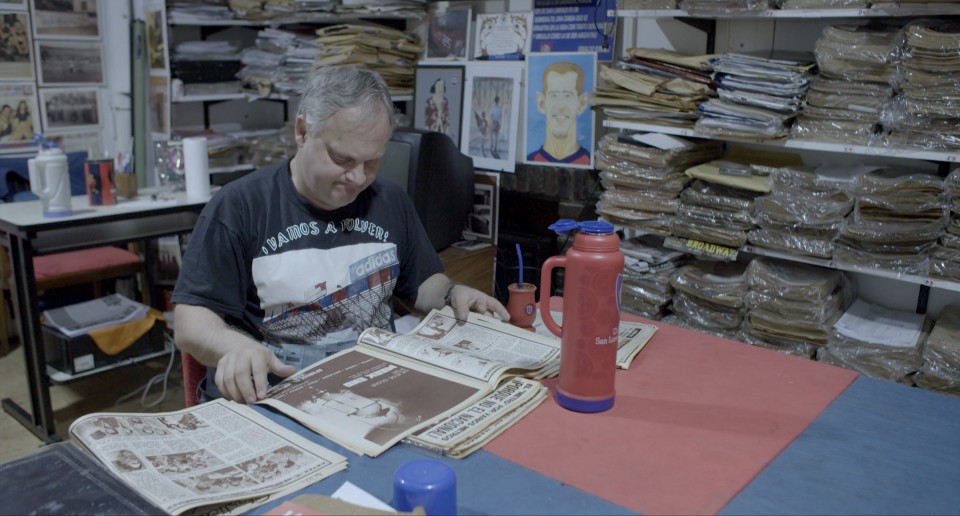 Back to Boedo is the victory of a group of football supporters over a giant multinational commercial. They are the stories of fans of various ages. It’s the life of a traditional Buenos Aires neighborhood: Boedo. It’s a documentary about passion. The fight to return to the original neighborhood, almost 40 years after being expelled by the military dictatorship and its dark real estate deals.