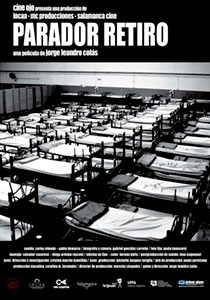 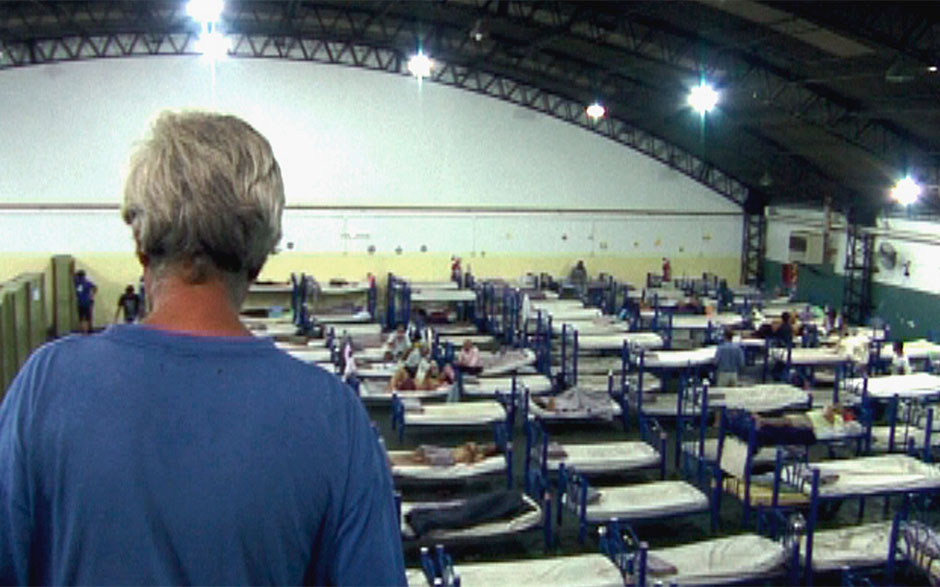 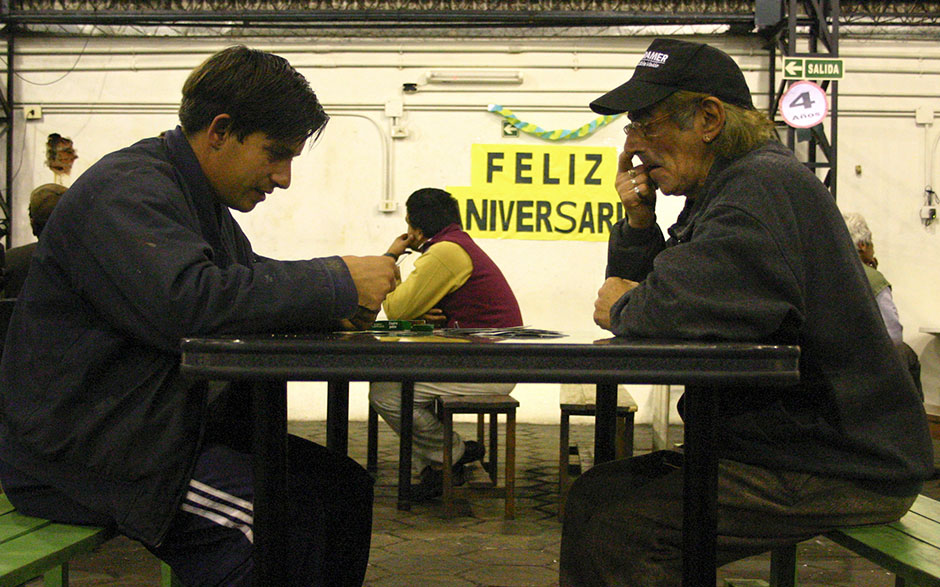 Retiro Shelter is an institution that houses a varied population of chronic homeless men, young people recently arrived from the provinces, elderly people without families, street people. The film reveals with respect and even humor, a universe where every night the life stories of the occasional inhabitants converge. The ghosts of a painful past, the conflicts of a forced coexistence and the dream to leave depart.