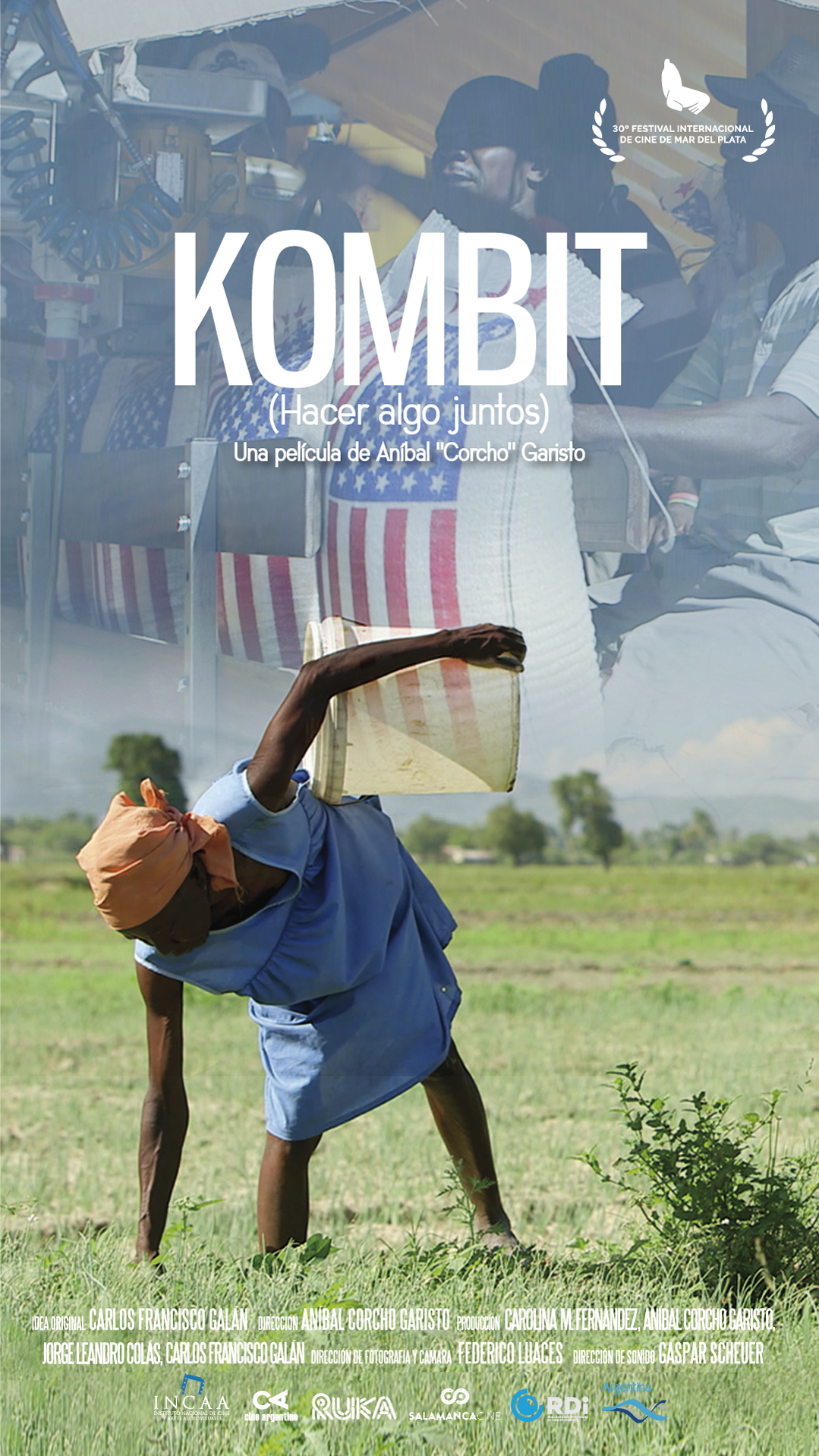 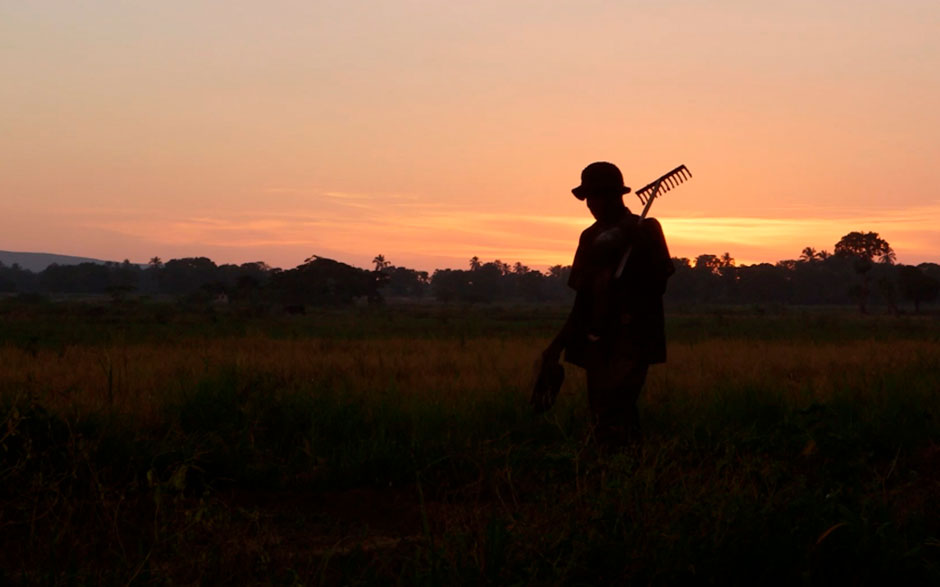 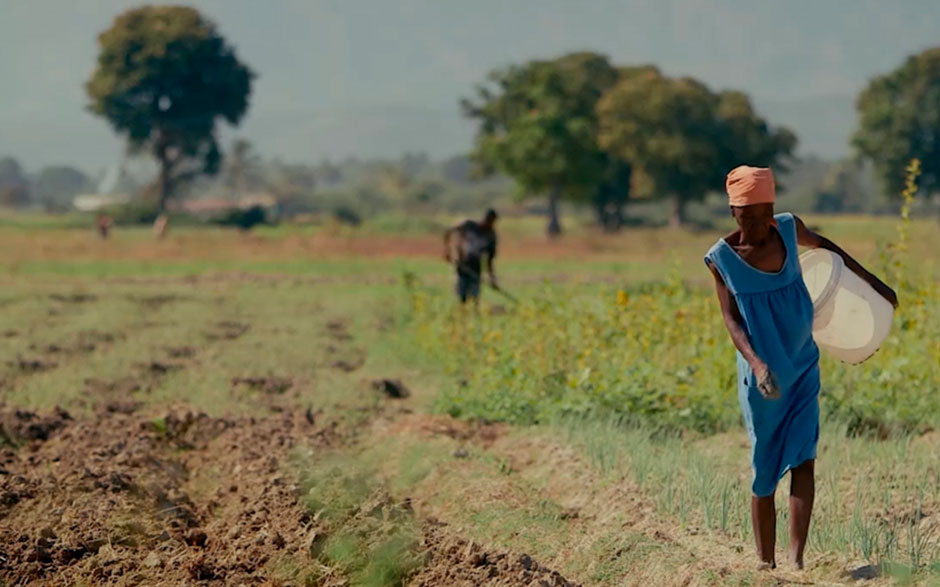 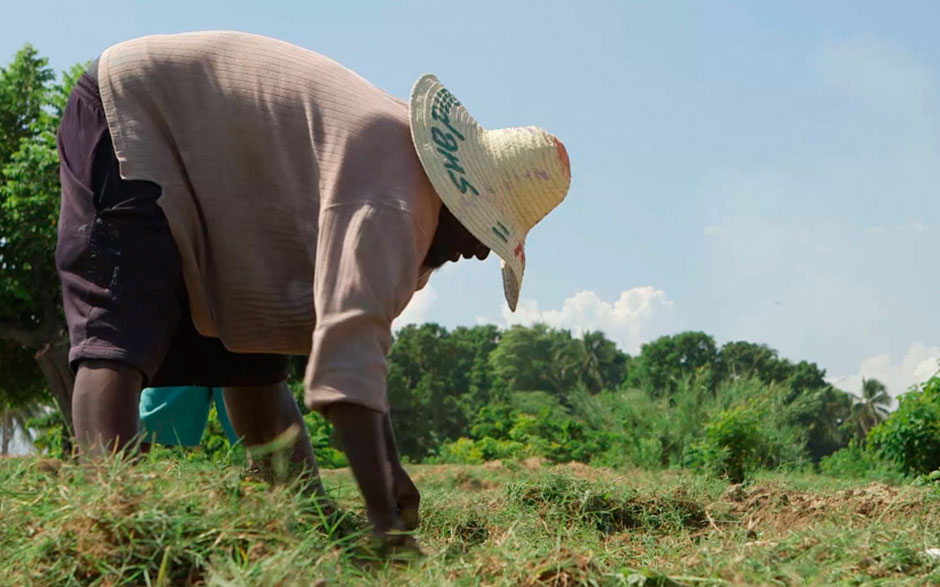 KOMBIT (to do something together) shows the life of Haitian rice farmers, who work the land in an artisanal way. They confront the advance of rice imported from the United States, which is destroying the national production. This event forced them to unite and fight to regain their food sovereignty. The film reveals the injustice suffered by a group of peasants who find their only way of fighting: do it together.