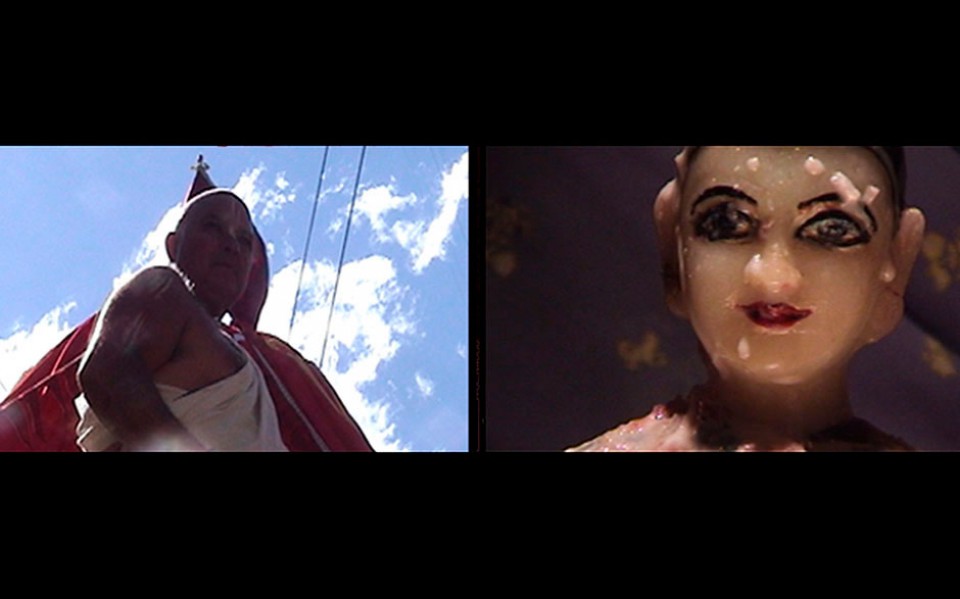 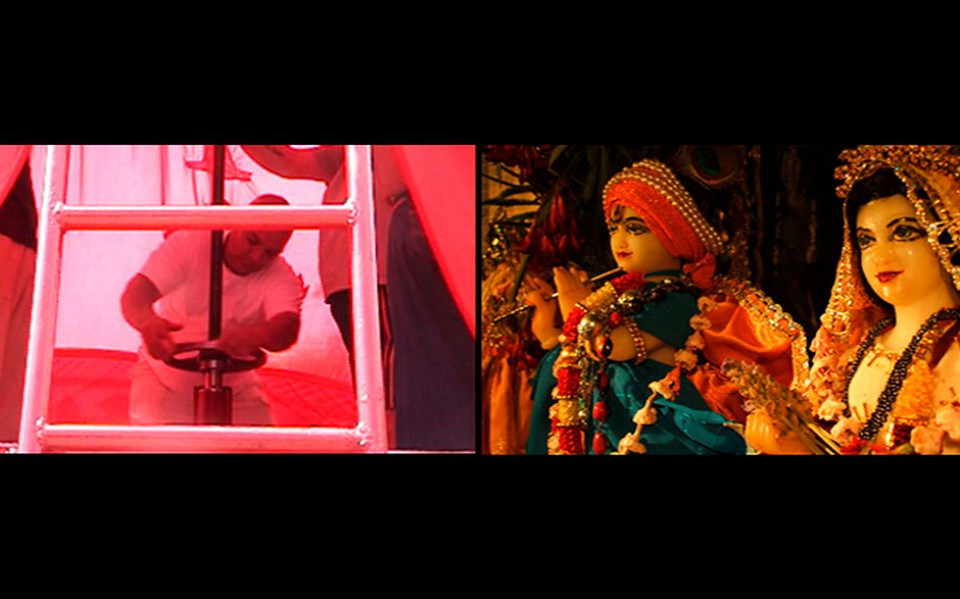 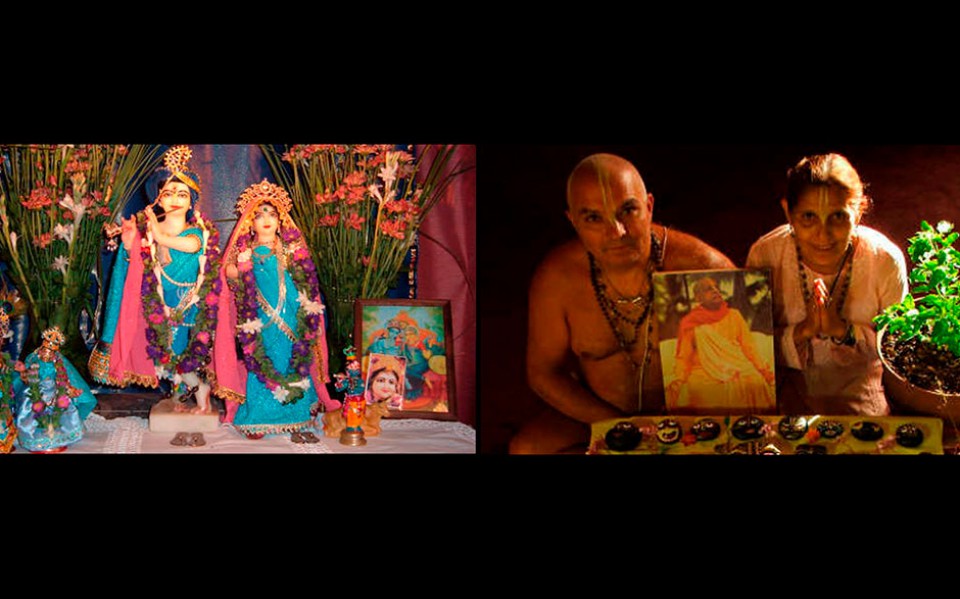 "The Servant" is an experimental documentary that portrays the life of Jiva inside a Hindu family that professes the Hare Krishna religion. Jiva lives in a typical house in Buenos Aires suburbs with his wife and eight children. A deep religiosity is permanently filtered into the everyday world. Through a split screen, the film shows different aspects of this particular way of life.