Since 2013, Salamanca Cine has been developing content for the platforms and social networks of one of the most important football clubs in the world: Club Atlético Boca Juniors. Since then, we have produced documentary series such as "Collectors" or "Workers", entertainment videos such as "Shout a goal again", live broadcasts such as "Half Court Goal - BBVA" and advertising campaigns such as "Club Member". These contents have a cinematographic quality and they are extremely effective. The contents have millions of views throughout the whole planet, thanks to the interest generated by a sport like soccer and a team like Boca. 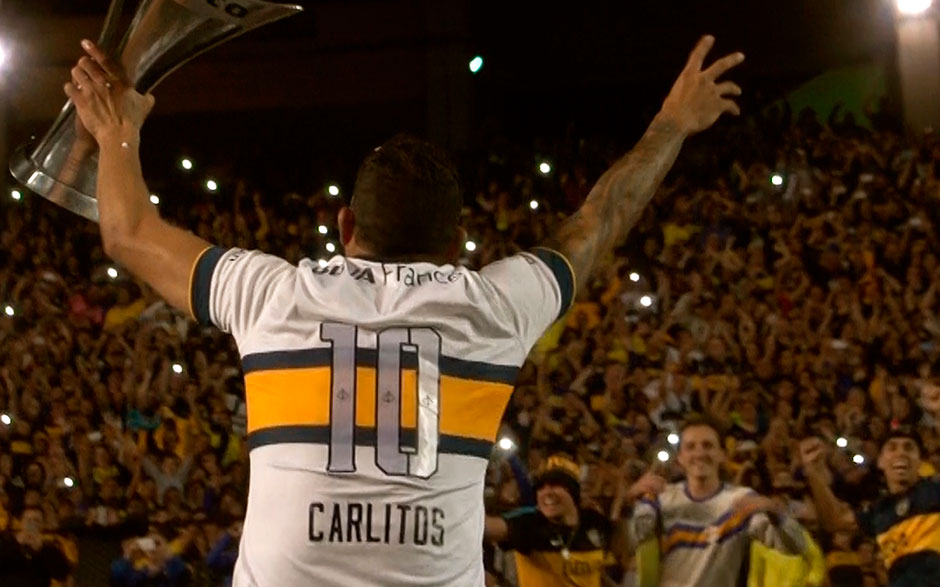 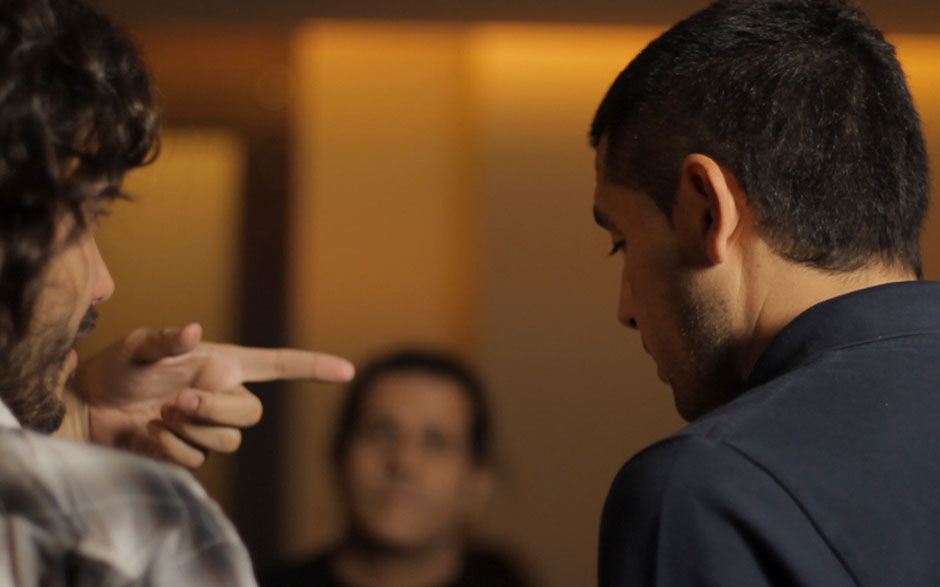 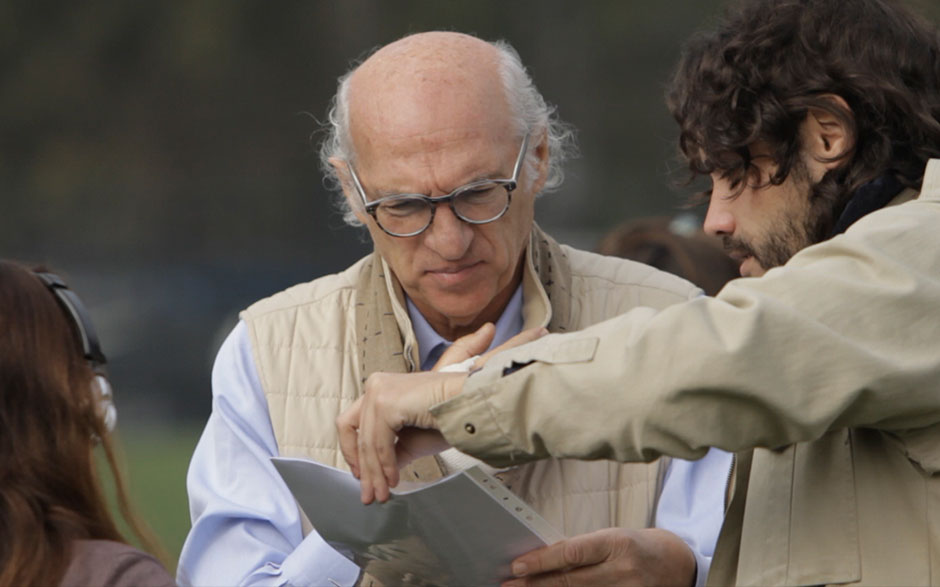 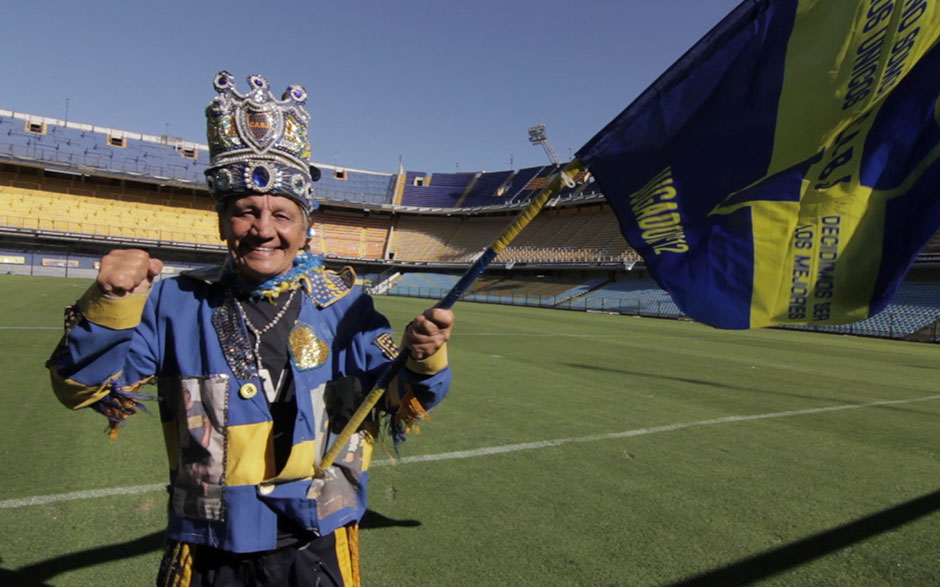 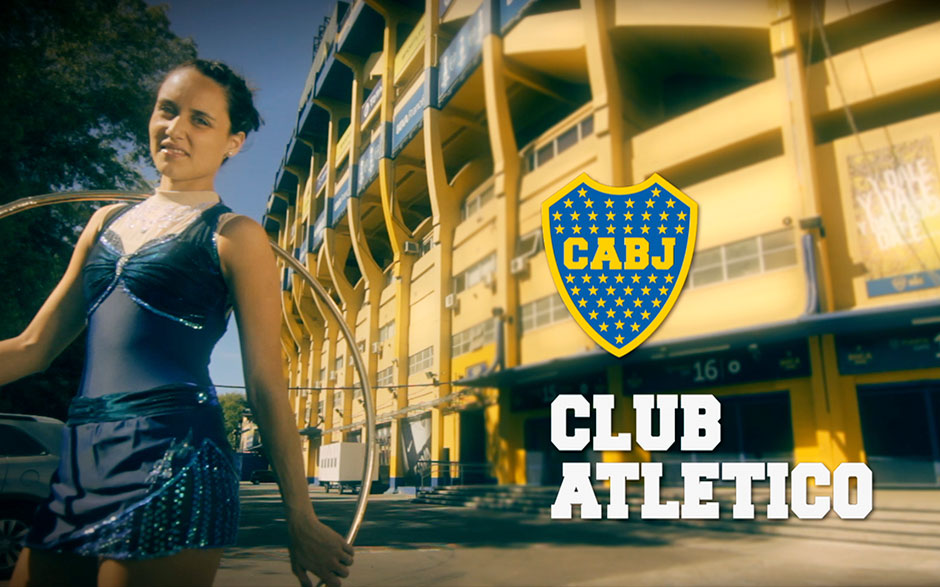